Episode 3 begins with yet more repairs under pressure to the outer hull of the Jupiter 2. Later we witness Smith playing chess with the robot during which the Michelin Man (official mascot since 1894 of the Michelin tyre company) –shaped machine quotes both Shakespeare (1564 – 16016) and Samuel Butler (1835 -1902).

Smith is accused of tampering with the para jets which causes Professor Robinson to run out of fuel and crash land on a barren planet. Don places Dr Smith in cold storage inside one of the freezing tubes (suspended animation) for his trouble. Will again imitates Smith’s voice to control the robot who is still programmed to take commands only from Dr Smith.

Revealing the full depth of his sinister, mega-bad intentions, Smith gives voice to plans to eliminate each member of the Robinson family plus Major West one by one, making each death look like an accident. At this early point in the series, besides knowing he’s working as a saboteur for a foreign goverment, we’re not exactly sure what Smith’s problem is. But we can bet its hard to pronounce.

The interior of the Jupiter 2 spaceship was the most expensive set for a television show at the time, costing about $350,000. This was more expensive than the set of the USS Enterprise in STAR TREK (which came a year later). 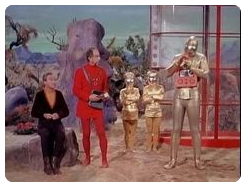 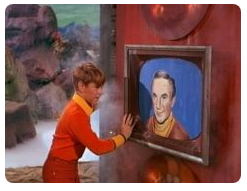 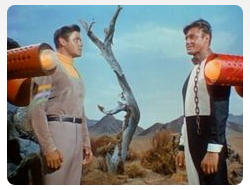 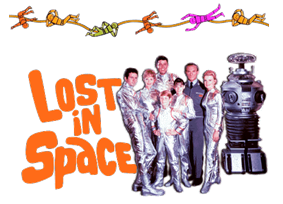 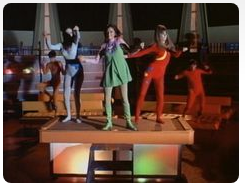 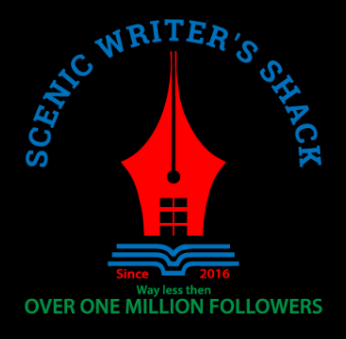 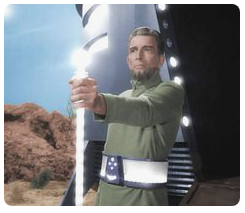 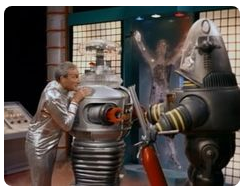 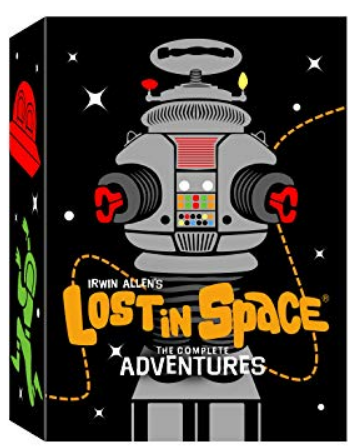 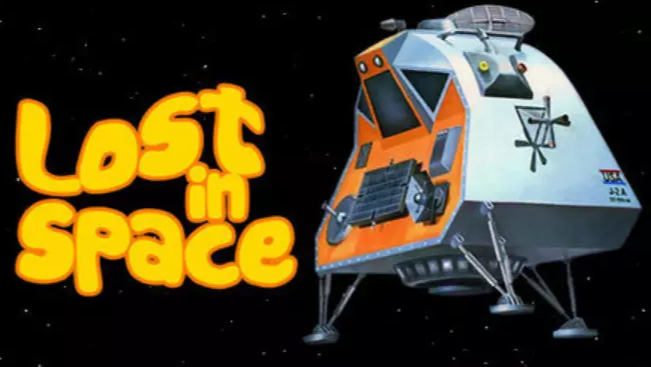